Wearing hats indoors can be considered rude and disrespectful. This is an old etiquette rule that has stood the test of time.

This old etiquette rule that has continued to regulate the affairs of civilized men to this date simply makes it obligatory for a gentleman to remove his hat as he enters a building, including a restaurant, home, classroom, theater, church, etc.

This rule, which also applies to baseball caps and casual caps, makes it a point of duty for a gentleman to remove his hat once inside. There are a few exceptions to this rule, which we will shortly unveil as we go on.

As noted before, for men, a gentleman should remove his hat as he enters a building, including a restaurant, home, classroom, theater, or church. Hats are to be removed when inside.

The exceptions are places that are like public streets, such as lobbies, corridors, and elevators in public buildings. In public buildings, the elevator is considered a public area, and therefore an area where a gentleman may leave his hat on.

However, in an elevator in any building that can be categorized as a dwelling, a gentleman should remove his hat if joined by a lady. But he can put on his hat in a corridor.

For men, when the national anthem is being played indoors, they are expected to remove their hats. The same rule goes for women when the hat is considered unisex, e.g., a baseball cap.

But if it is not considered unisex, a woman can put on her hat while the national anthem is played.

Also, for men, hats are expected to be removed for outdoor weddings, photographs, dedications, the passing of the flag, and funeral processions. The hats on such occasions are to be removed in such a way that only the outside is seen, never the lining.

Men are also expected to doff or slightly lift their hats off their heads when meeting a lady or when exchanging words or pleasantries with both women and men.

Women, especially married ones, are expected to wear their hats or scarves as a sign of modesty and dignity. While in some places of worship, men are forbidden from wearing hats, women in almost all religions are allowed to cover their heads with hats, scarves, or veils.

Finally, for men, any ornaments or decorations to be seen on their hats belong on the left side of the hats. While the opposite applies to women.

Is it Rude to Wear a Hat Indoors?

Yes, it’s rude to wear a hat indoors in public places like restaurants, homes, classrooms, theaters, churches, and so on. Every stickler for etiquette will surely expect a well-bred gentleman to remove his hat upon entering a building.

Why is Wearing Hats Indoors Disrespectful?

Wearing hats indoors is disrespectful on many grounds. First and foremost, it shows you don’t play by the rules, and this is not a sign of a courteous gentleman.

It’s courteous and respectful to oneself and others if one removes one’s hat indoors. It makes one a gentleman who recognizes the rules and respects them.

Also, another reason that makes it disrespectful to wear hats indoors springs directly from the original purpose of wearing hats. Hats were worn outside to keep the head warm, protect your eyes from the sun and keep your hairline away from direct contact with the sun.

As a result, it became customary for men of the time to remove their hats, both as a sign of respect and to prevent any dust that accumulated on them from falling onto furniture and the floor of a house.

Finally, experience also contributes to cementing the idea that wearing hats in certain places or times is a recklessly extravagant show of rudeness and disrespect.

Throughout history, hats identified social standing, and removing a hat was a sign of respect. Therefore, removing hats indoors is a long-standing rule that men have continued to observe and respect into modern times.

Thus, the rules of wearing hats expect gentlemen to wear hats outside and remove them once inside. However, time is changing, and so are the rules that govern the affairs of men.

These days, all fashion hats can be worn indoors and outdoors, except at offices. Also, cancer patients can wear their hats anywhere and at all times if they so wish.

In the end, whether you put on your hat or not depends on your study of people and their reactions to it. Their reactions should tell you what to do. 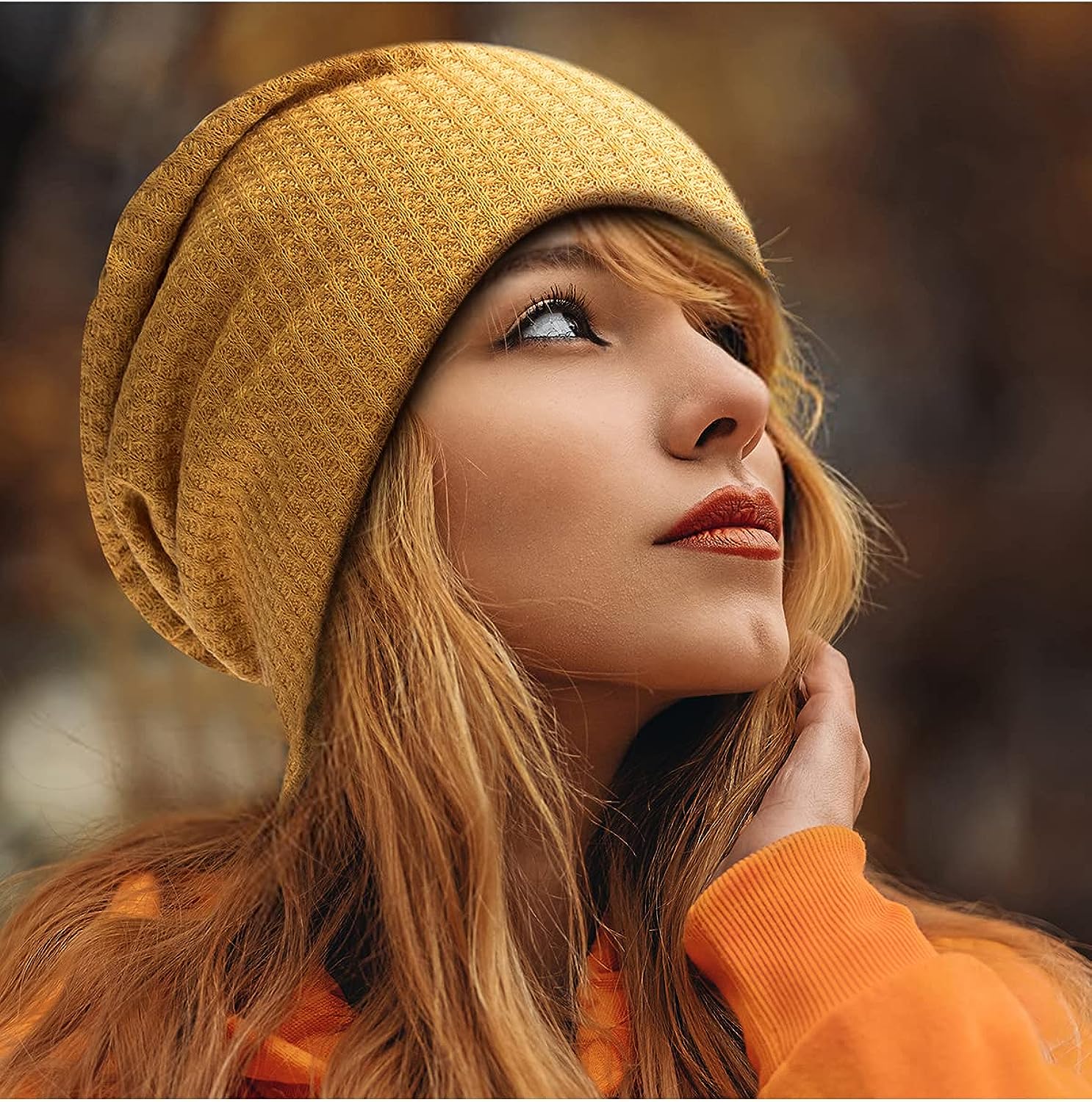 Hat rules say hats should not be worn indoors. While the rules are rigid for the gentlemen, they are flexible for the ladies.

Hat rules concerning ladies are flexible, unlike their male counterparts.

Thus, fashion hats for ladies can be put on in any of the following places: At someone’s home, at a movie, or at any indoor performance; luncheons, weddings, and garden parties; when a national anthem is played; and when the flag of a state passes by, as in a parade.

Fashion hats can only be removed when they block other people’s views and when at work.

However, where the hats are not fashion hats but unisex caps, ladies are expected to remove them at someone’s home, movie, or any indoor performance, luncheons, weddings, and garden parties, in public buildings; in restaurants, and coffee shops; and so on.

A History of Not Wearing Hats Indoors

The history of not wearing hats indoors dates back to scores of centuries ago. It takes its roots from the practices of knights in Medieval Europe.

In those days, when knighthood was at the center of Medieval Europe, it was reckoned as a grave error for any knight who failed to remove his helmet or lift his visor to identify himself.

This grave error on the part of such a knight could make him face serious consequences, weighing heavily as the heaviness of his error. Also, in those days, knights removed their helmets as a sign of vulnerability and trust in churches and the presence of women and royalty.

This rule also has its roots in the Christian tradition. In Christianity, it’s customary for men to remove their hats upon entering a church.

This was and is still considered a sign of reverence to God and the church. However, women, on the other hand, are allowed to keep their hats on in the church or to veil their hair.

The only exception to this is when such a thing blocks another person’s view, such as at a wedding or a baptism, but not during service in the church.

Thus, removing hats indoors is an important etiquette rule dating back many centuries ago. It didn’t start just yesterday; it has a long history, and perhaps it will continue to regulate the affairs of civilized men till the end of time.

For women, dress hats rarely need to be removed. This rule of etiquette has developed out of the role of women’s hats as outfit-specific accessories instead of general ones.

Unlike men, who may have many hats available to match a variety of outfits, women may match only one hat with a single outfit. By a similar rule, women’s hats worn strictly for warmth should be removed when indoors.

Yes, ladies can wear hats indoors. Ladies, unlike their male counterparts, have more latitude when it comes to hat rules.

Ladies can wear all fashion hats indoors. The only exception to this rule is when at work indoors and when their hats obstruct the view of others.

However, like their male counterpart, ladies can’t wear hats that are unisex indoors. The full force of the hat rules falls on them once the hats are unisex, e.g., baseball caps.

Hats are worn for diverse reasons. Whatever the reason, it’s important to note that wearing hats indoors is considered rude and disrespectful.

Thus, having a hat translates to knowing the consequences of wearing it at the wrong place and time. Except for ladies, where the rules are flexible, men should not wear hats indoors, whether they are fashion hats or unisex caps.